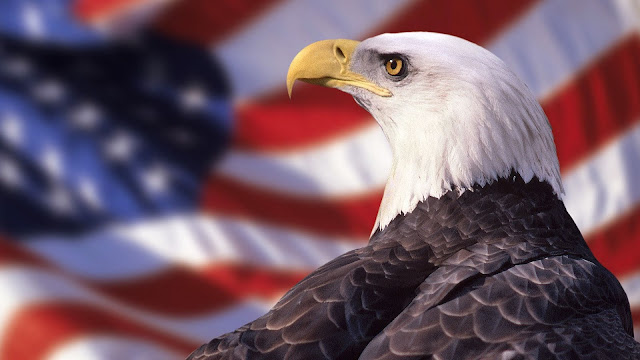 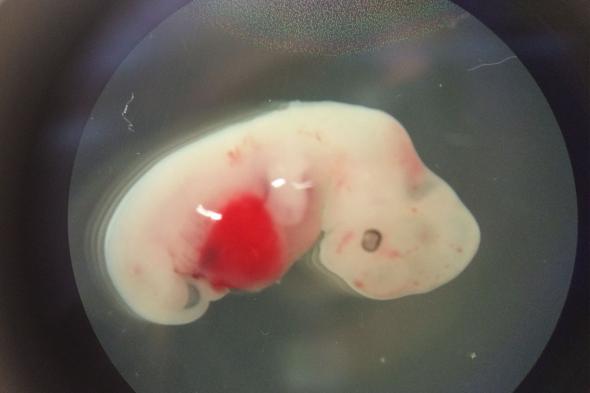 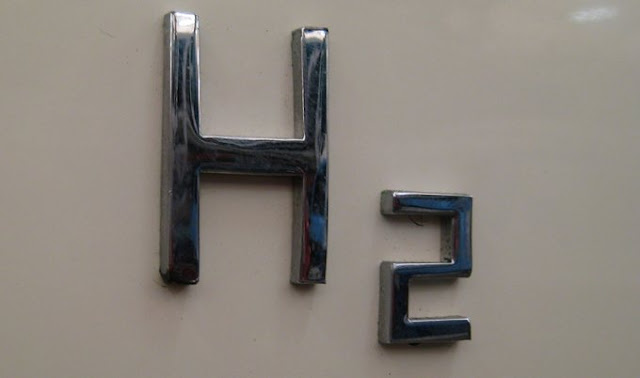 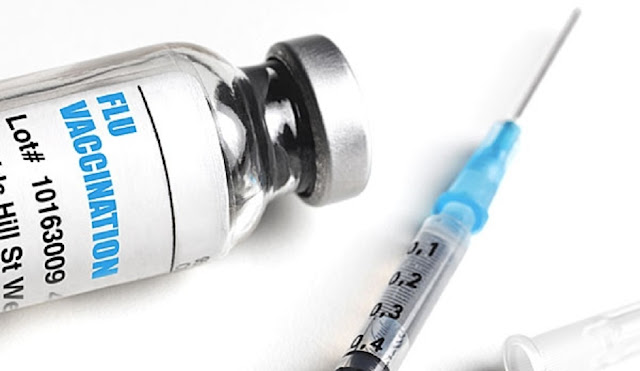 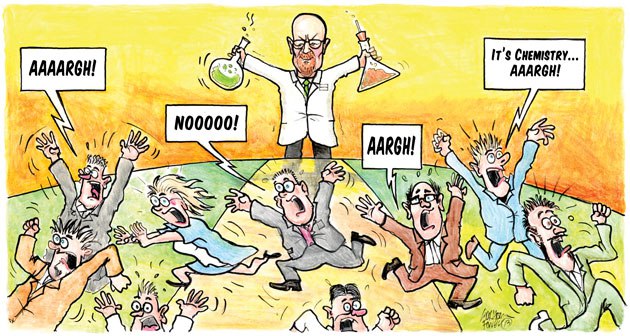 Source: © The Hit Man via A dirty word Terms “chemical” and “chemistry” have, in colloquial speech, become synonyms for something bad, dangerous, fatal and unnatural.”Don't eat that, it's full of chemicals”, represents a warning that some foods are bad to your health. “Chemophobia” (chemphobia or chemonoia) is a term used to describe this fear of chemistry, chemical compounds and composites, even though the term doesn't represent a fear in a medical context but is more of a non-clinical aversion and preconception. In 1997, while working on his school project - warning of the damages of of Dihydrogen Monoxide (DHMO), Nathan Zohner – a 14 year old student at the Eagle Park Junior High School in Idaho Falls, wrote that Dihydrogen Monoxide is a substance without taste or smell which, upon inhalation hurts thousands of people annually and that the symptoms of ingestion of DHMO include sweating, increased urination, bloated feeling, even vomiting and nausea as wel
Objavi komentar
Pročitajte više 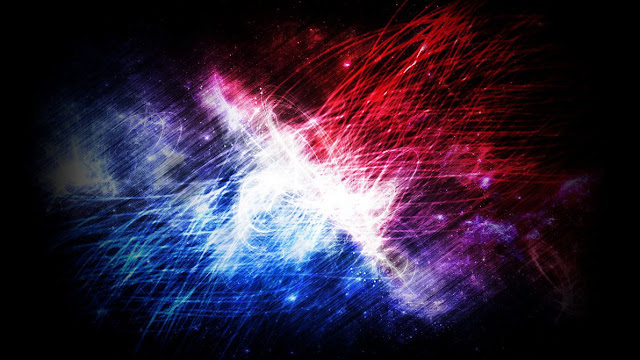 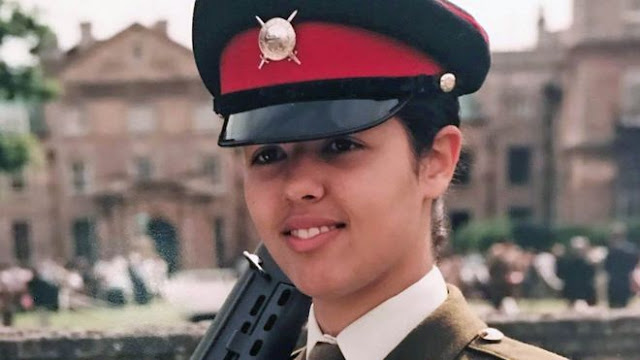 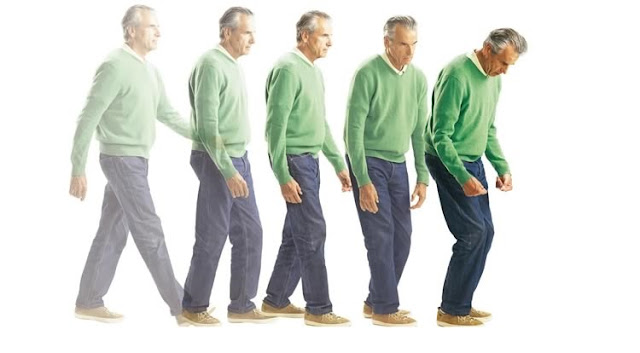